I am first and foremost a student of the healing process, continually adding knowledge and experience to my toolkit. I am also actively engaged in my own healing process, and make every effort to ‘walk my talk’, so to speak. Here is a list of most of the trainings I’ve been through:

– Craniosacral Approaches to Embryology – Organization of the Midline – 2006

– Somatic Experiencing Intensive with Peter A. Levine at Esalen January 15-20, 2012

– Love and Lineage, Trauma through the Lens of Our Ancestry, Organic Intelligence Training, with Steve Hoskinson – August 2012

– Craniosacral for Babies and Children – January 2013

Coordinating for the 2012-2014 Somatic Experiencing Training in Seattle

Coordinating for the 2015-2017 Somatic Experiencing Training in Seattle 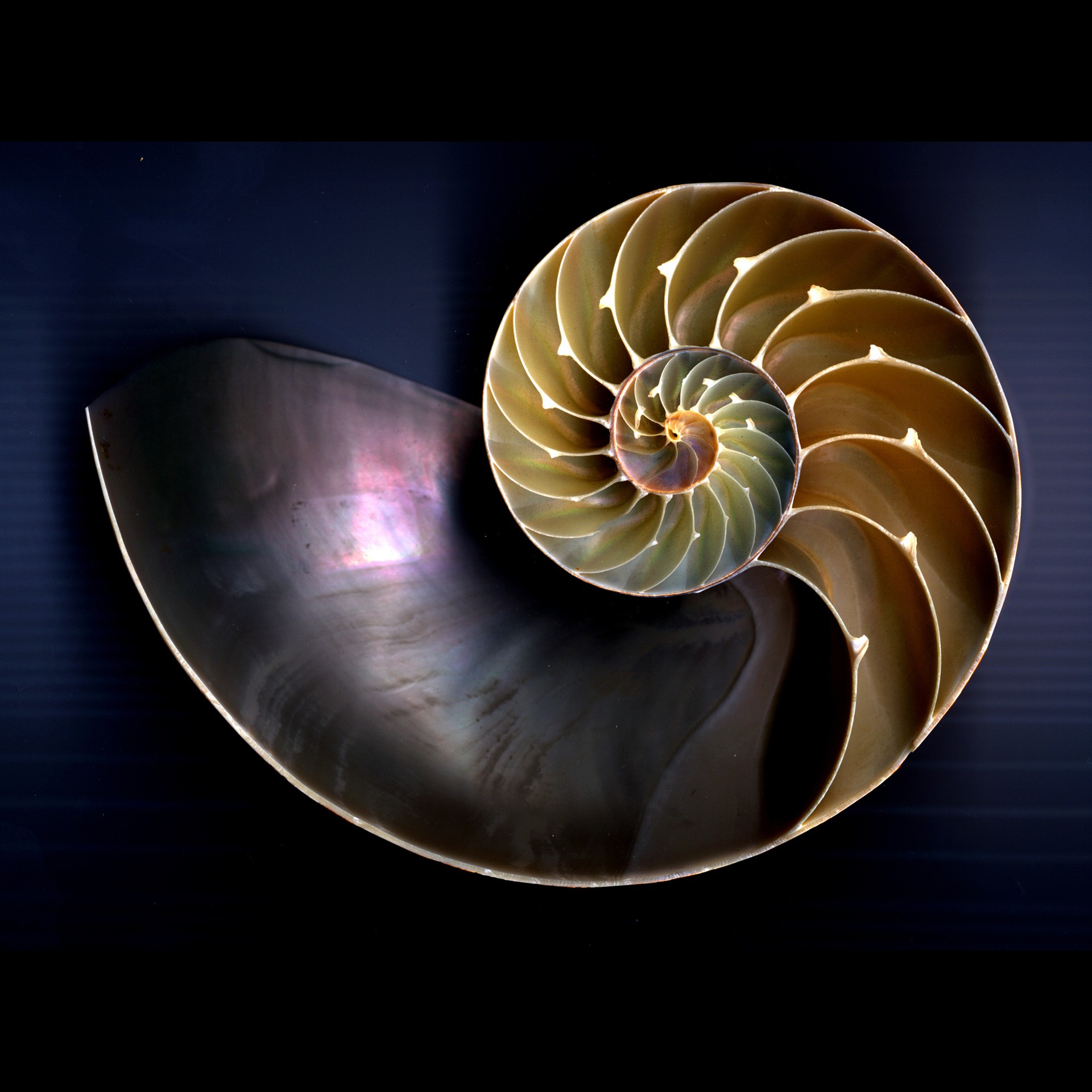